Video made by Vacuum Wars

Let's talk about Dyson's least expensive models the Dyson V7 Motorhead. Let's go through all the pros and cons of owning the V7 Motorhead. 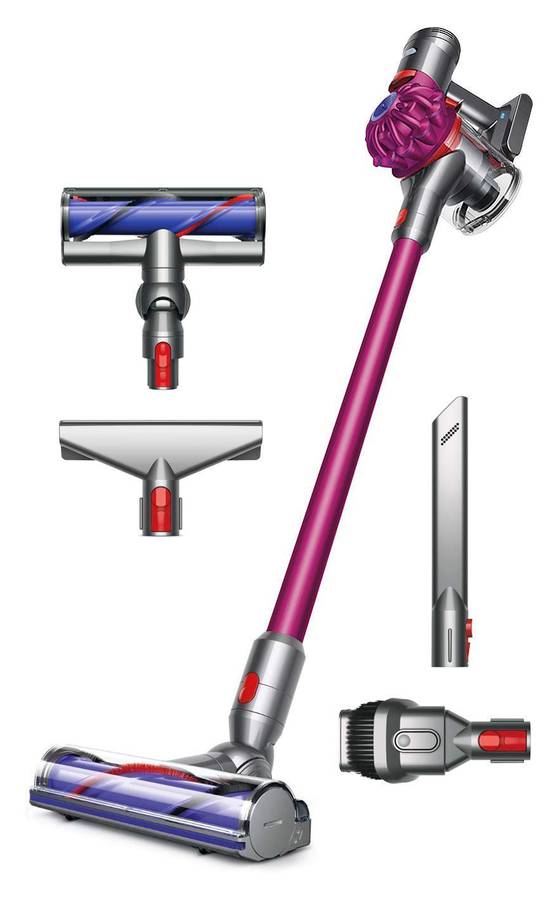 One of the cheapest Dyson cordless vacuum cleaners

The V7 Motorhead comes with:

What is not very good

Hard floor performance. Though it did well with fine debris on both low and high power. It struggled with even a small increase in the size of debris on hard floors. It is so geared toward carpet cleaning it was a bit of a disappointment on hard floors.

The filtration system. The vacuum has a normal washable pre-motor filter. But instead of the removable post-motor HEPA filter, the V7 Motorhead just has a standard non-removable, non-HEPA filter.

The Dyson V7 Motorhead is not safe for allergy sufferers

It should be noted that there is a step up from the Motorhead like the V7 Animal Plus which is the same vacuum but with a removable HEPA filter.

The final con was that it was a little bit worse with hair tangles than some of the other Dysons. Dyson in general including the v7 are better than average at resisting hair tangles.

So to answer the question is it worth it to buy the cheaper V7 Motorhead over some of the more expensive Dysons. Can say yes in one situation if you have mostly carpets in your home and you live in a relatively small home or an apartment this is probably the vacuum for you. But if filtration is important to you or you have a lot of hard floors need to consider an upgrade to the V7 Animal Plus or the V8 Absolute.

0 comments have been posted