Video made by Apple Dad

If you are using 1 or 2 Series you might want to upgrade it. No matter will you get the 3, 4 or 5 Series, you will get a huge improvement on day-to-day use. The Series 3 is going to be updated the next year.

Since the Series 4 is going to be discontinued, which means if you get one, it will not receive any updates so if you want something better than the Series 3, consider paying a bit more for the Apple Watch 5. 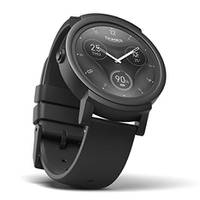 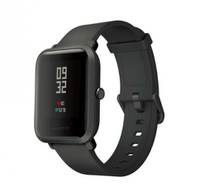 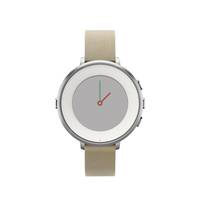 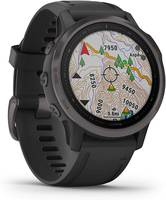 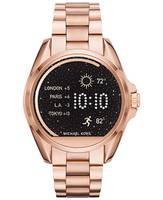 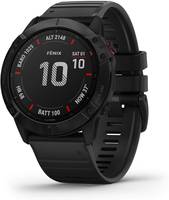 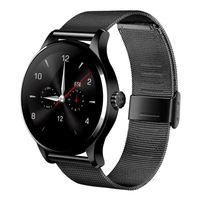 Meet the Roborock H6: a Lightweight Cordless Vacuum With the Longest-Lasting Battery in the Industry

Best 3 Air Purifiers For The Value

Dyson Ball Series Animal 2 vs. Multifloor 2 vs. Cinetic Big Ball vs. Small Ball: Which Is The Best For You

Bissell Crosswave Cordless Max 2554A vs. Crosswave Pet Pro Which Is Better For Stains