IQAir is a Switzerland company that is specialized on producing air purifiers with advanced filtration technology. Its purifiers are safe for anyone who are too sensitive to dust or suffer from allergy/asthma.

The main difference between the IQAir GC and IQAir HealthPro Plus Air Purifiers is that:

The ProPlus is also a bit more lightweight.

There are not so many differences between these models. But what about similar features?

The number of fan speeds is 6 for both.

Each model has a timer and filtrates the indoor air via HyperHEPA filtration. You know when to change the filter via a replacement indicator.

What is hyper HEPA filtration

IQAir's revolutionary HyperHEPA filtration system is proven to capture particles 100 times smaller, down to 0.003 microns. It's 10 times smaller than a virus. These ultra-fine particles are actually the most harmful to your health and represent 90% of the air pollution we breathe.

Many high-tech manufacturers such as Intel already require their filter suppliers to provide them with EN1822 certification. Also, many hospitals insist on this test to have been passed to ensure a filter's suitability and integrity for airborne infection control in critical environments. 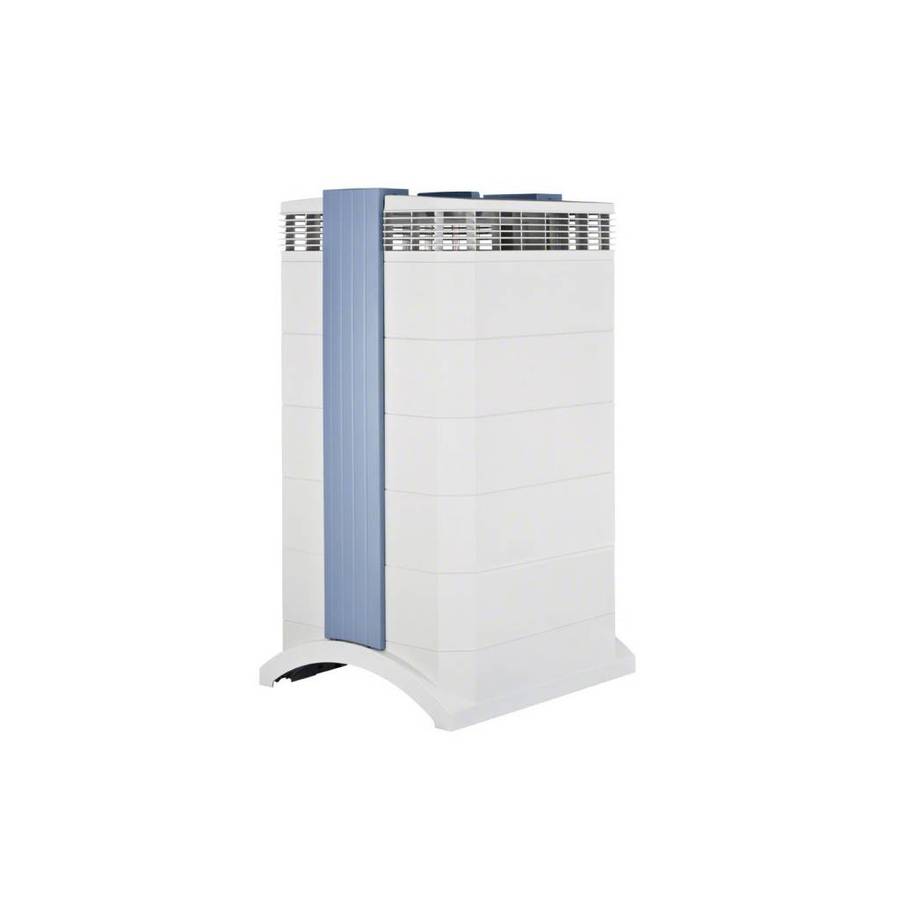 This is #1 Rated room air purifier for MCS, odors & smoke.

The GC MultiGas features the best media in the industry combined with superior filter design to provide an unequaled level of protection against gases, odors, and chemicals.

The purifier combines HyperHEPA filtration with gas and odor filtration.

The GC MultiGas is proven and certified to filter at least 95% of all particles down to 0.003 microns – the smallest particles that exist.

The Gc MultiGas catches even the smallest particles exist

IQAir also does not use zeolite, another less effective and less expensive filtration medium. The cylindrical shape of the GC MultiGas cartridges allows for optimal contact between the air and the filtration media while offering very low air restriction. Meanwhile, post-filters wrap each cylinder, preventing any media dust from being released while further improving overall system efficiency. 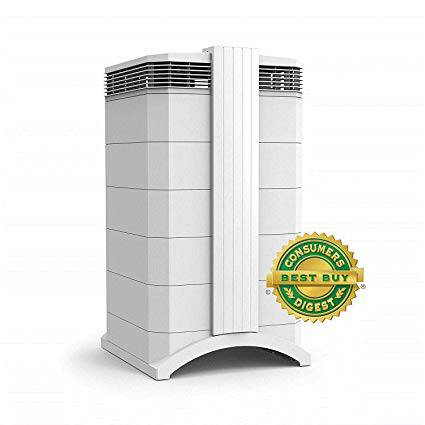 The IQAir HealthPro Plus Air Purifier is the top-rated air purifier on the market for allergies and asthma. Get better-than-HEPA air filtration for large areas up to 1,125 square feet with the HealthPro Plus.

IQAir New Edition HealthPro air purifiers rule supreme as the top-rated air purifier in the industry. IQAir's revolutionary HyperHEPA filtration system is proven to capture particles to 0.003 microns; 10 times smaller than a virus. These ultra-fine particles are actually the most harmful to your health and represent 90% of the air pollution we breathe.

With the IQAir HealthPro Plus, air travels up from the bottom of the unit and through an advanced 3-stage filtration system:

3. HyperHEPA Filter
The unequaled HyperHEPA filter eliminates fine and ultra-fine particles like bacteria, viruses, and smoke particles. Remarkably, allergen particles that measure as small as 0.003 microns are filtered out at a rate of 99.5% - far exceeding HEPA performance standards.

The Best Steam Mop: Bissell vs. Shark vs. McCulloch vs. O-Cedar vs. Iwoly

The Best Vacuum Cleaner For Carpet: Bissell vs. Rug Doctor vs. Hoover

Garmin fenix 6 vs. 6S vs. 6X: The Differences Explained

Garmin Vivoactive 4 vs Venu: Which Is Better?

Garmin Fenix 6 Pro vs Garmin Forerunner 945 Review: Which One To Get

Bissell Crosswave Max 2554A vs. Crosswave Pet Pro Which Is Better For Stains

Shark The Best Upright Vacuum For Carpet and Bare Floor

Garmin Watches Lineup the Difference Explained: Fenix vs. Forerunner vs. Vivo vs. Venu